New Parks & Trails will Reconnect Camden to its Rivers 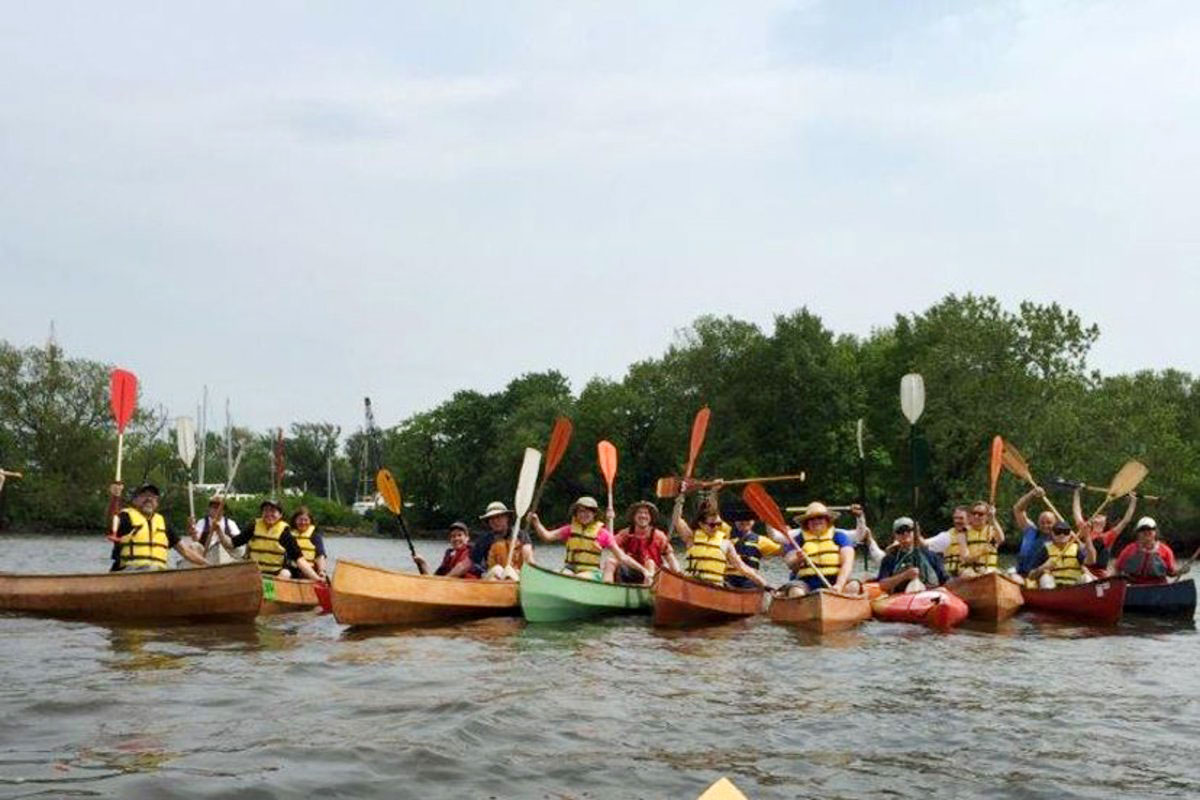 Decades after Camden County began planning its parks, the system’s urban core is being reimagined and expanded to enable people on foot, bicycles, or watercraft to enjoy the Cooper and Delaware Rivers.

“We’ve rediscovered something, and we’re talking about a ‘return to the river’ campaign," said Maggie McCann Johns, director of the Camden County Parks Department.

View all posts by: Rudisha Beattie